$30 for ½ hour lessons payable by the month

Voice training is the perfect way to not only strengthen and improve your voice, but your confi­dence also! Our voice teacher prefers ages 12 and up but will consider younger with an interview. Please contact her directly to schedule your lessons! 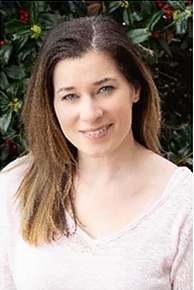 Jennifer Michael Gibbons comes from a very musical family- her grandmother sang live on radio shows in the 1940s while her grandfather was a professional musician who performed all over the country and owned a music studio back home in Pennsylvania. Jennifer began singing solos in her church at the age of 3 and has never stopped performing. Jennifer holds a BFA in music theatre from Elon University, where she graduated cum laude. Locally, she has performed in concert with Burlington’s own Mark Janicel­lo at the Paramount Theatre and has been a soloist with the North Carolina Symphony and North Carolina Chorale and Chamber Singers. She has performed many roles in both professional and community theatre, with vocal highlights being Lily in The Secret Garden (twice!), Mary Magdalene in Jesus Christ Superstar, Sarah Brown in Guys and Dolls, Julie Jordan in Carousel, Joanne in God­spell, Lynne in It’s a Grand Night for Singing, Claudia Nardi in Nine, and Esmeralda in The Hunchback of Notre Dame. She has music directed several productions, including Mary Poppins with Alamance Children’s Theatre and The Hunchback of Notre Dame at Studio 1, and formerly served as music director at the E.M. Durham Art Center. 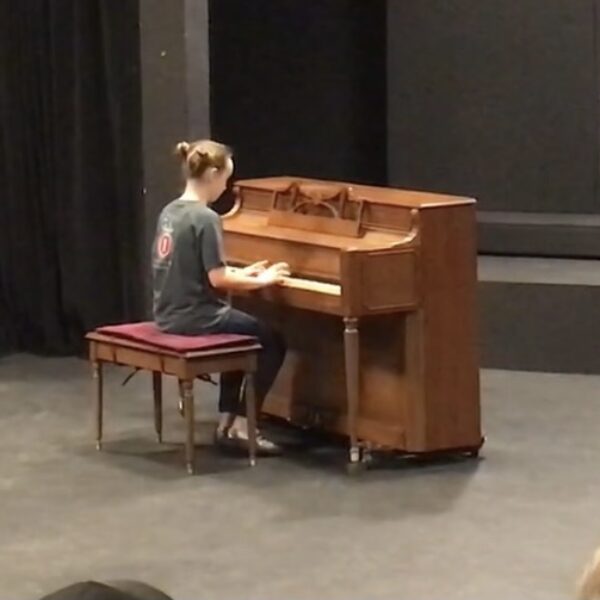 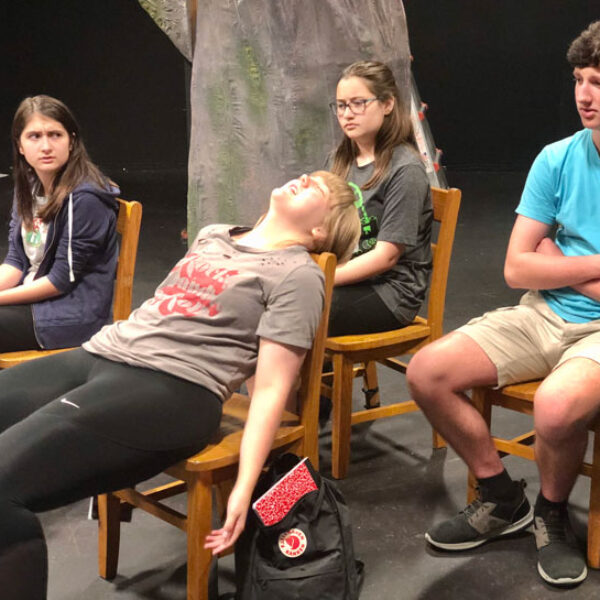